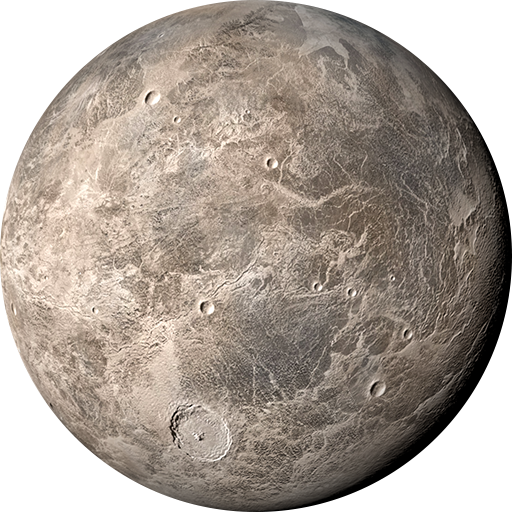 Ceres was discovered in late 18th century and for 50 years it was classified as a planet. After the discovery of more bodies between Mars and Jupiter, it was demoted to the status of an asteroid. Since 2006, Ceres is classified as a dwarf planet.

Approximately 1/4 of Ceres' weight is considered to be water - which would give Ceres more fresh water than there is on Earth. It is also possible that Ceres has a layer of liquid water "ocean" in its interior.

The NASA's Dawn spacecraft is to be the first to explore Ceres in February 2015. Due to the abundance of ice, water, and minerals, Ceres could serve as a potential site for manned landings as well as a launching point for deep space missions.