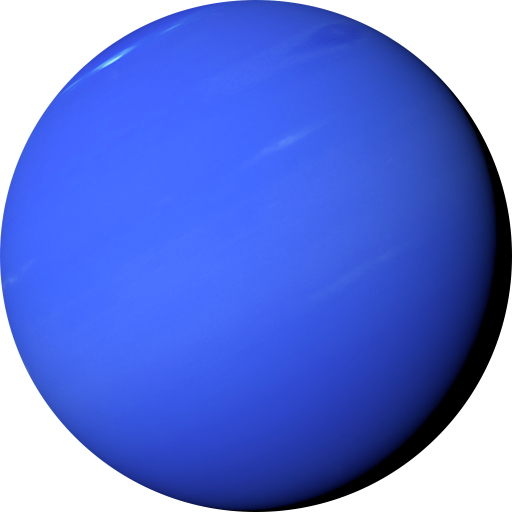 Neptune, is the eight and officially farthest planet from the Sun. It is the smallest but also the most dense of gas giants. Neptune has aÂ surface gravity that is only surpassed by Jupiter.

Neptune was the first planet to be discovered purely on the basis of mathematical prediction rather than by direct observation. Since itâ€™s discovery in 1846, Neptune has completed only one orbit of the Sun. 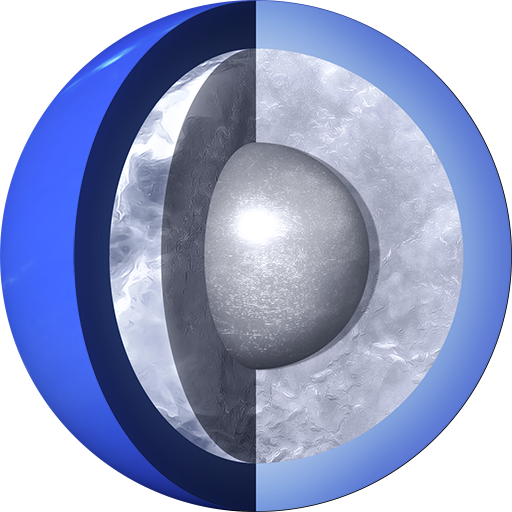 Neptuneâ€™s blue color is much more vivid than that of Uranus, which has a similar amount of methane - so an unknown component is presumed to cause Neptune's intense color.

Neptune generates significant amounts of internal heat through processes that are not clearly understood. This drives the fastest winds in the Solar System and gives rise to distinctive high-altitude bands of cloud as well as generating gigantic anticyclonic storms.

TheÂ fluid mantle has a high electrical conductivity and gives rise to the planetâ€™s magnetic field.